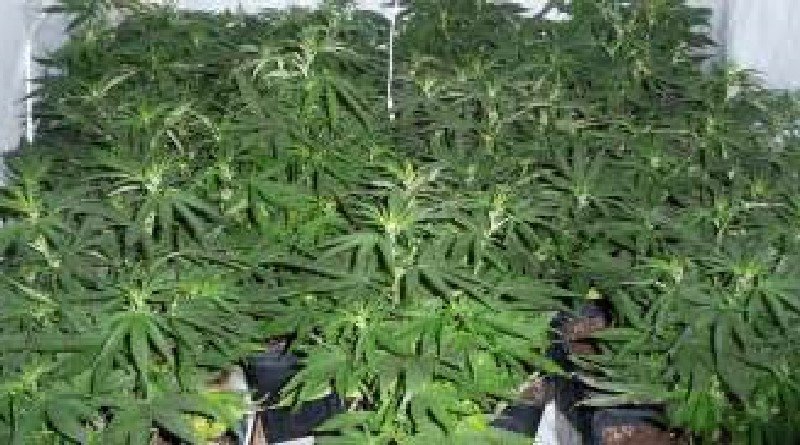 A number of compounds found in cannabis could prove effective as a treatment for Alzheimer’s disease, experts suggest.

Early findings show tetrahydrocannabinol (THC) – the key mind-altering element of the drug – promote the removal of amyloid beta from the brain.

The toxic protein is the main component of plaques that form in the brain – widely considered a signature of the disease, and as such its presence and build-up is indicative of the most common form of dementia.

Furthermore, the new research has offered insight into the role inflammation plays in triggering Alzheimer’s.

And experts at the Salk Institute in California, said they hope the discovery will provide clues to developing new therapies to treat the condition.

Professor David Schubert, a senior author of the paper, said: ‘Although other studies have offered evidence that cannabinoids might be neuroprotective against the symptoms of Alzheimer’s, we believe our study is the first to demonstrate that cannabinoids affect both inflammation and amyloid beta accumulation in nerve cells.’

Alzheimer’s is the most common form of dementia and is a progressive brain disorder that leads to memory loss.

The disorder can have a catastrophic impact on a patient’s life, seriously impairing their ability to carry out previously simple, daily tasks.