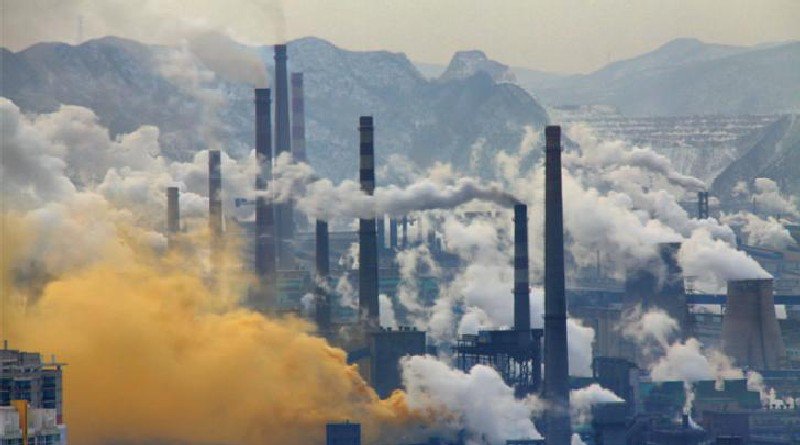 Politics Not a Dividing Line: Clear Majority of Conservative Moms Grandmothers Women Agree Not Enough is Being Done to Curb Dangers; Particularly High Levels of Concern Seen Among Latinas and African Americans

As “Energy Week” and talk of “energy dominance” winds down in Washington, a unique new scientific survey of U.S. moms and grandmothers shows that women are concerned that not enough is being done about air pollution and climate change in terms of “the world your children or grandchildren will inherit.”

Dominique Browning, co-founder and senior director, Moms Clean Air Force, said: “As we near the end of what has been dubbed ‘Energy Week’ in Washington, D.C., it is clearer than ever that this Administration is making it easier to get sick and harder to get well. More air pollution will mean increasing healthcare costs for asthma inhalers and ER visits.  No one voted to Make America Dirty Again. The survey that we commissioned underscores that point. It shows that our agenda is the agenda of moms grandmothers across the United States regardless of the color of their skin or their political affiliation.”

Laura Burns, conservative mother of two from Mansfield, OH, said: “This survey confirms that what we need is more conservative moms in positions of leadership, more running for office and more talking to each other. Climate change has an impact on our health, our wellbeing and our economy. Conservatives can use this as a unifying point and continue the work throughout the state of Ohio to combat climate change, protect the health of future Buckeyes and provide for their families through a healthy economy.”

Karina Castillo, Latina outreach organizer based in Miami, FL, said: “Latina mothers and grandmothers play an outsized role in setting priorities for their families – and are often the first to act to protect their families. They are also too often on the front lines of environmental injustice. It’s therefore not surprising that they express more concern about climate change and air pollution than other moms. This survey strongly reinforces evidence that vulnerable groups, including women of color, feel more threatened by pollution and a changing climate. The survey also suggests that direct experience informs the views of Latina moms, and their sense of urgency about these issues.”

Molly Rauch, MPH, public health policy director, Moms Clean Air Force, said: “We already knew before this survey was conducted that moms have passion and power – an unbeatable combination.  Now, we are more resolved than ever to harness the strength of Moms Grandmothers love to fight back against polluters. Children’s health transcends partisan lines. Against a background of efforts to gut the EPA budget and attacks on the Clean Air Act and, there’s never been a more important time to raise our voices as moms against the air pollution that harms our kids.”

Jim Williams, polling expert, Public Policy Polling, said: “Not only does this snapshot of the thinking about American moms grandmothers about climate and air pollution show deep concern, it shows that party lines are not a dividing line when it comes to these issues.  That’s something we don’t always see the current polarized environment. The poll also is significant in that it shows women of color – Latinas and African Americans — are even more convinced than white women about the existence of a problem and the need for action.”

Other key findings include the following:

The survey was conducted June 21-22, 2017, by Public Policy Polling among a sample of 804 U.S. moms and grandmothers.  The findings are representative of that subpopulation of U.S. adults.  The margin of error for the entire sample is plus or minus 3.5%.