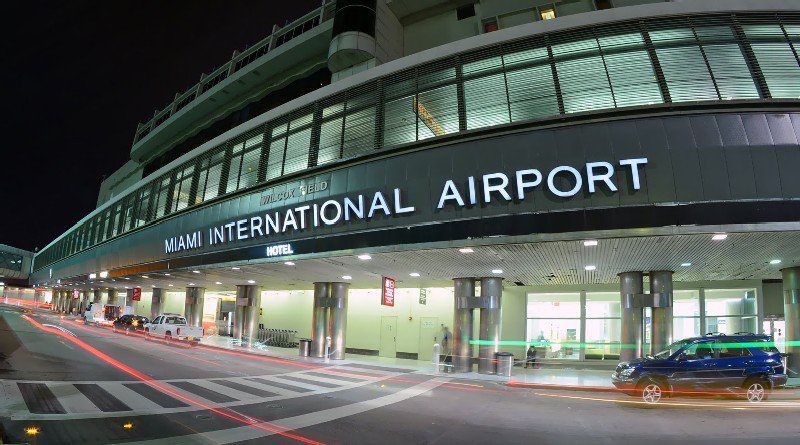 Later this year, Brazilian low-cost carrier GOL will return to MIA with daily flights to Brasilia and Fortaleza on November 4, and American Airlines will launch new service to Georgetown, Guyana, and Pereira, Colombia in December.

“It is extremely encouraging to see MIA have a strong start to 2018, even before a number of new service launches kick off our peak summer travel season,” said Miami-Dade Aviation Director Lester Sola. “Of particular significance is expanded service to Brazil – our top international market – as well as new service to Europe, the Caribbean, and South America. MIA continues to be Florida’s busiest airport for international travelers, as well as America’s busiest for flights to Latin America and the Caribbean, and we look forward to expanding that role in 2018.”

Miami International Airport offers more flights to Latin America and the Caribbean than any other U.S. airport, is America’s third-busiest airport for international passengers, boasts a lineup of more than 100 air carriers and is the top U.S. airport for international freight. MIA, along with its general aviation airports, is also the leading economic engine for Miami-Dade County and the state of Florida, generating business revenue of $33.7 billion annually and welcoming 70 percent of all international visitors to Florida. MIA’s vision is to grow from a recognized hemispheric hub to a global airport of choice that offers customers a world-class experience and an expanded route network with direct passenger and cargo access to all world regions. MIA is committed to sustainable practices. Learn more at www.MIAefficiency.com.