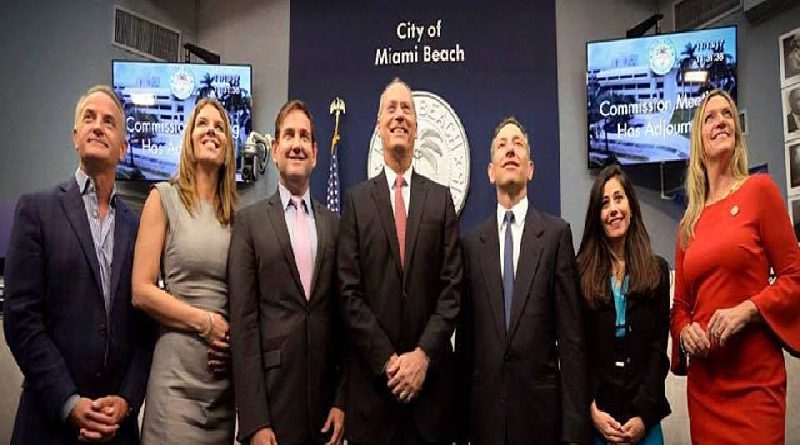 Although the average income, cost of a new house and cost of new car have increased dramatically over the past 52 years, the salary for the Mayor and Commissioners of Miami Beach have remained the same.  During the August 2018 election, Miami Beach voters will be asked whether those figures should be adjusted accordingly.

Why vote to the give the Mayor and Commissioners of the City of Miami Beach a salary adjustment?  First, it is the right and fair thing to do for the amount of work performed.  The Mayor and Commissioners work harder than they did in 1966, not less.  Moreover, it would allow working class people an opportunity to serve in government and be compensated more fairly so that the Commission is not only made up of wealthy people, trust fund recipients, homemakers, and retirees.  Allowing a fair part-time wage would ensure that working class people can afford to serve and bring a diverse voice to the Commission.

I would like to see a well-rounded group of candidates to run and serve and bring the voice of working-class people to issues impacting Miami Beach.  I also think it is unfair in a city like Miami Beach where so many employees make six-figure salaries that the city leaders should be expected to work for less than minimum wage.

While public service is a sacrifice and a choice, I know the time and expense incurred in today’s age on websites, email blasts, branding, events, gas, etc.  I would like to see my city leaders have adequate resources to perform their job and not have to sacrifice their complete salary to do so.

As such, let’s vote YES to the salary adjustment and better government.

To read both sample ballot questions on the ballot in Miami Beach click here – https://www.miamidade.gov/elections/library/sample-ballots/2018-08-28-miami-beach.pdf

One thought on “Should Miami Beach voters adjust Officials’ Salaries for the first time since 1966 by the Consumer Price Index?”