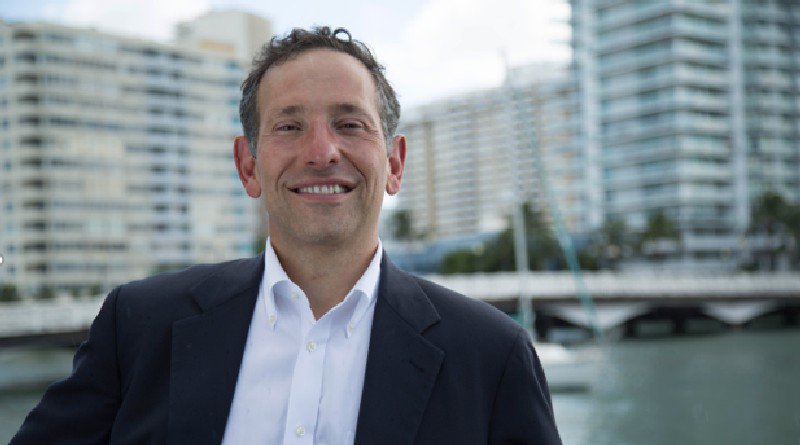 Showing a massive outpouring of community support, Miami Beach City Commission candidate Mark Samuelian today reported that his campaign has raised over $50,000 in just 3 weeks on the campaign trail – more than any of his opponents have raised during their entire campaigns. In an even more important show of strength, the campaign has more cash on hand than all of his opponents combined with over $100,000 in the bank.

“I am excited and humbled by this early show of strong financial support from every corner of the city. More importantly, we are proud of the community leaders that have come out to support our campaign and the grassroots efforts we are putting together because, in the end, this is about bringing bold, strategic change to improve Miami Beach,” Samuelian said today.