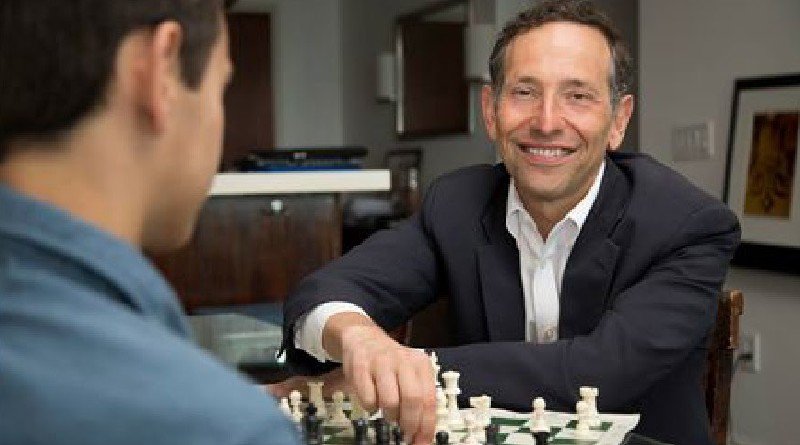 Mark Samuelian is a former partner at Accenture, the renowned international technology, and business consulting firm, who brings more than 30 years of engineering expertise, experience as a business strategist, and proven community leadership to the residents of Miami Beach.

Samuelian has a wide-ranging set of interests and involvements with civic affairs in Miami Beach. He is the former President and current Board Director for Miami Beach United, a leading citywide residents advocacy group. As President, Mark helped to more than double MBU’s membership and was instrumental in leading the “Residents Right to Know” initiative, which the City Commission unanimously passed in July 2017. Earlier this year, he appeared before the Miami City Commission hearing on the Watson Island project and successfully advocated in favor of smart development as it relates to the issue of traffic congestion. And drawing on community concerns he helped end the ill-conceived “train to nowhere” project on Miami Beach.

Mark has been nominated to the Miami Beach Chamber of Commerce’s Board of Governors and has served on the Chamber’s Pillar Board, which seeks to energize economic growth in Miami Beach, provide leadership for effective community involvement, supports a progressive government, and initiate projects and ideas that benefit both businesses and residents.

The Pillar Board also has oversight of the Miami Beach Chamber Education Foundation, which strives to maximize the quality of education and expand opportunities for students in Miami Beach. Samuelian has contributed to and helped raised funds for the Chamber’s Education Foundation “Links Project”, an initiative that has funded numerous programs, including the development of a garden, furnishing students with new computer software, and providing grants ranging from $300-$1,000 for necessary supplies to teachers throughout the entire Miami Beach School feeder pattern. And as a former national chess champion, he ardently supports Miami Beach scholastic chess as a coach and mentor.

He is a graduate of the Miami Beach Leadership Academy, a Board Director of the Belle Isle Residents Association, and an active leader with The Pets’ Trust. A proponent of respectful leadership and strict adherence to the highest ethical standards in government, he has both attended and lectured for the Good Government initiative at the University of Miami.

A homeowner in Miami Beach since 2003, he has lived in 3 different homes on the Beach and has enjoyed the richness and diversity of its different neighborhoods.

Mark met Laura Dominguez, his life partner, in 2012 and currently, they live on the Venetian Islands.