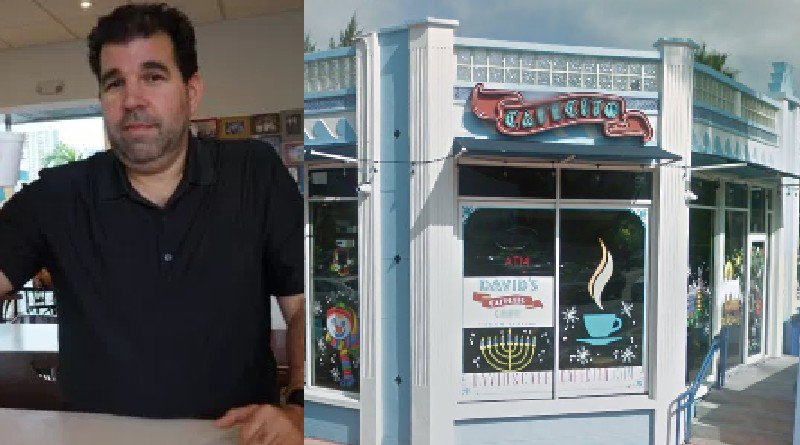 How important is past performance in determining how effective a person will be in another role?

Being a successful manager in any setting requires a person to be able to wear many hats and wear them well, making sure nothing important is overlooked.

A good manager has to have goals and be able to command exceptional standards and good results.

Setting the tempo of their team includes leading by example, being able to work side by side on occasion with others.

Like many good leaders, they are often the first one to work and the last one to leave.

The fish smells from the head down, so the saying goes.

The first person to be held accountable is oneself, as a good manager. The manager has to know critical areas of performance and to focus on those issues as their priority.

The manager has to take ownership for mistakes.  Handling important specific duties is extremely important.

They have a sixth sense about issues and are willing to step in personally and help mediate a difficult situation.

These thoughts about management lead me a comparison of two candidates running for Miami Beach Commissioner.

Being an effective Miami Beach Commissioner has a lot in common with a good manager.

He has served on numerous boards and committees, that has contributed to the community for many years through charitable, civic, and business and legal services and we have a restaurant manager with no prior service to the community.

Well, Adrian Gonzalez has managed a restaurant and some may see that as a service, or not.

Adrian Gonzalez is a restaurant manager/owner, having inherited his cafe from his deceased father.

How well of a manager is he, since we have no record of community service to go on?  How well could he perform as commissioner, based solely on his business experience as a restaurant manager?

Is he able to lead as well as be part of the team?

As a restaurant manager, is he able to manage his business in areas as important such as hygiene and public health safety?

How on earth is he going to be able to handle the multitude of important tasks and decisions he will face as a commissioner of Miami Beach unless he passes the test of this extremely important management role?

So we decided to delve a little deeper and this is what I discovered:

The department cites violations of Florida’s sanitation and safety laws, which are based on the standards of U.S. Food and Drug Administration’s Food Code. High Priority violations are those which could contribute directly to a foodborne illness or injury and include items such as cooking, reheating, cooling and hand-washing.