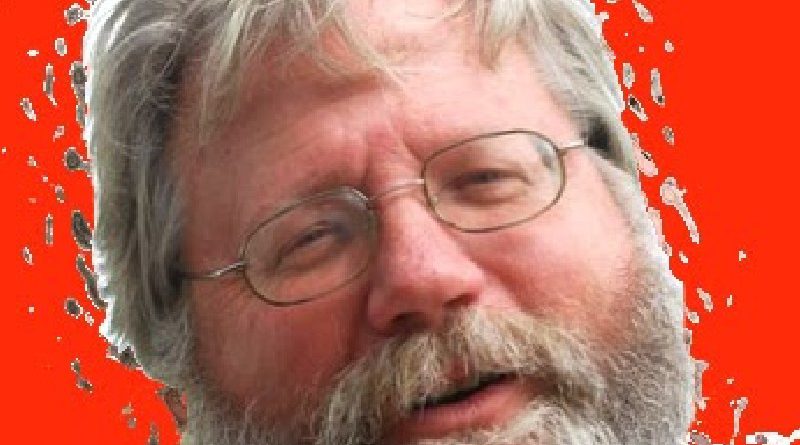 South Miami Mayor Philip Stoddard was cleared by the Miami-Dade Commission on Ethics and Public Trust today when it dismissed with prejudice the complaint against him by Lobbyist Stephen Cody, the disgraced former lawyer suspended from The Florida Bar since 2013.  The Commission on Ethics determined that Mayor Stoddard did NOT violate the Citizens’ Bill of Rights, finding that Mayor Stoddard relied in good faith on the advice and counsel of City Attorney Thomas Pepe. The City Attorney had advised the Mayor and Commission it would be unlawful to allow unregistered Lobbyist Cody to speak on a matter before the City Commission.

Cody inaccurately claimed Mayor Stoddard and the City Attorney violated the Citizens’ Bill of Rights after twice refusing to let Cody address the South Miami City Commission. The City Attorney had denied Cody’s request because Cody had not registered as a lobbyist and because Cody was attempting to campaign from the public podium, an activity contrary to explicit direction from the Executive Director of the Commission on Ethics.

Hiding behind a web of political committees and non-profit organizations, Cody has obtained and spent more than $560,000.00 in “dark money” to further the political agenda of his unnamed donors, including a campaign of political attacks and personal harassment against South Miami and Mayor Stoddard, his family, and his students. Cody has refused to name the source of his political dark money. The dismissal with prejudice comes after Cody opposed the Mayor’s reasonable efforts to identify the funds Cody earned through his lobbying activities and the sources of those payments.

In addition to being fined by the Florida Supreme Court in connection with his suspension, Cody was fined $8,000.00 by the Florida Elections Commission in 2017 for failing to report political committee contributions and expenditures.